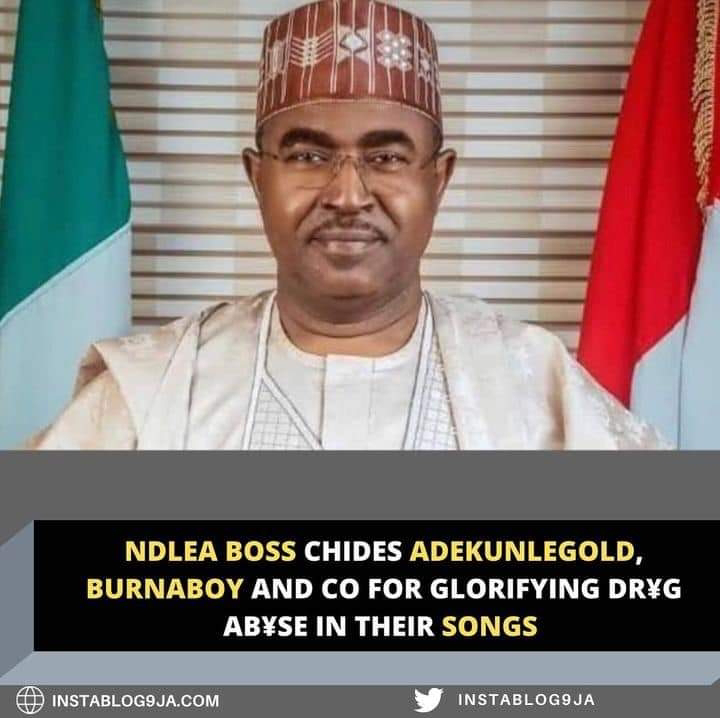 Chairman, National Drug Law Enforcement Agency (NDLEA), Brig. Gen. Mohamed Buba Marwa (Retd) has ber@ted Nigerian artistes who glorify the ab¥se of dr¥gs and substances in their songs.
He lamented how the drug-promoting lyrics from songs have become a buzzword among youths, noting how the young population, on the strength of these songs, have come to see dr¥g ab¥se as a ‘grand idea of leisure’.
The NDLEA boss who was represented by Dr. Segun Oke said this during the 2nd edition of the Vanguard Mental Health Summit held in Lagos on Thursday with the theme being: ‘Mental Health in a Distressed Economy’. According to Marwa, dr¥g ab¥se is a ‘serious’ problem in the country, revealing that 10.6 million Nigerians ab¥se cannabis.
He stated that the agency has continued to put measures in place to curb the ab¥se of dr¥g and substances in the country. “The “high syndrome” is so entrenched among young people it has become a sort of self-prescription therapy for dealing with some of life’s issues. For some, it is the grand idea of leisure. It is a buzzword in their everyday life and a motif in popular music. Offhand, I can give you three quick examples of hit songs that glorify the ab¥se of psychoactive substances in the name of “getting high”.
‘I just want to be high’, ‘I need Igbo and Shayo’, ‘Sometimes food no dey give man joy, but Canadian loud, the feeling is different.’ These street anthems motivate young people to ab¥se alcohol, c@nnabis and other illicit substances. It is now commonplace for young people to organise cannabis parties,” he said. 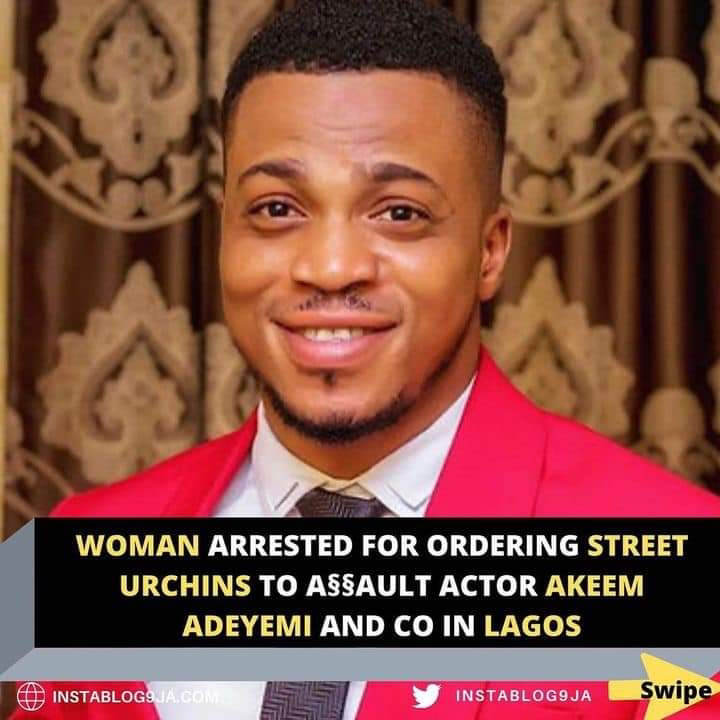 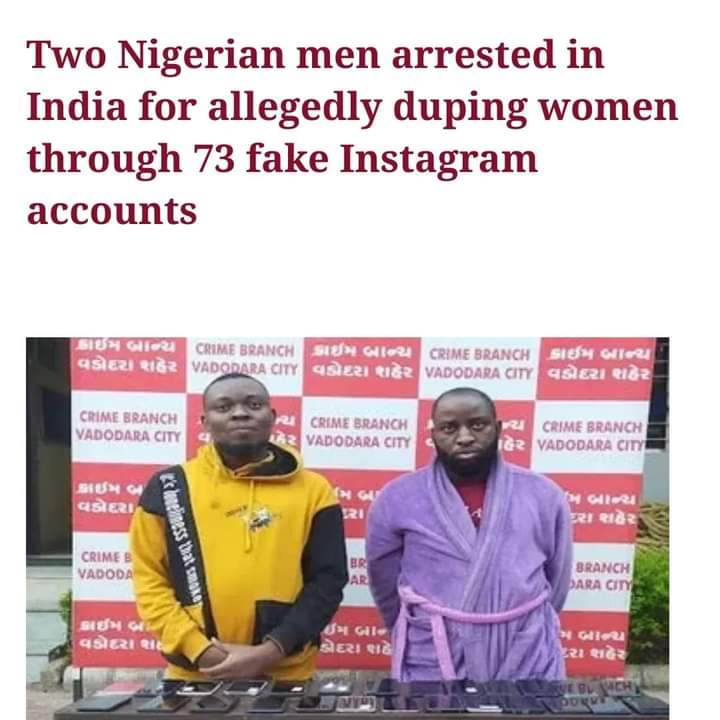 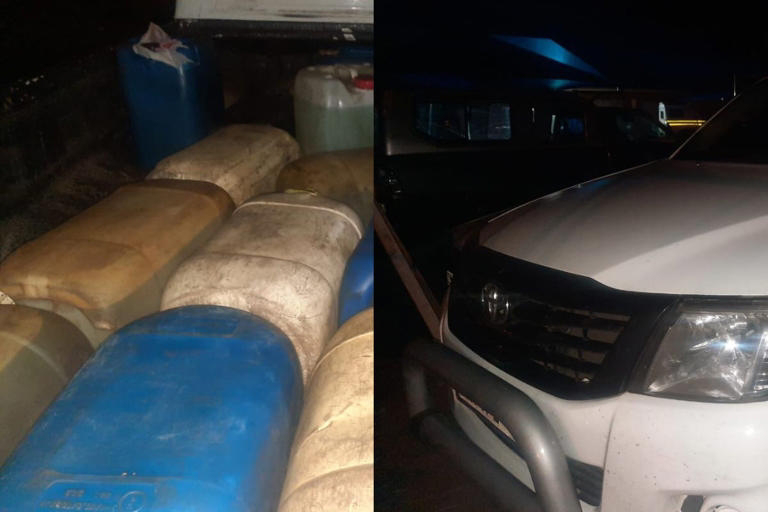